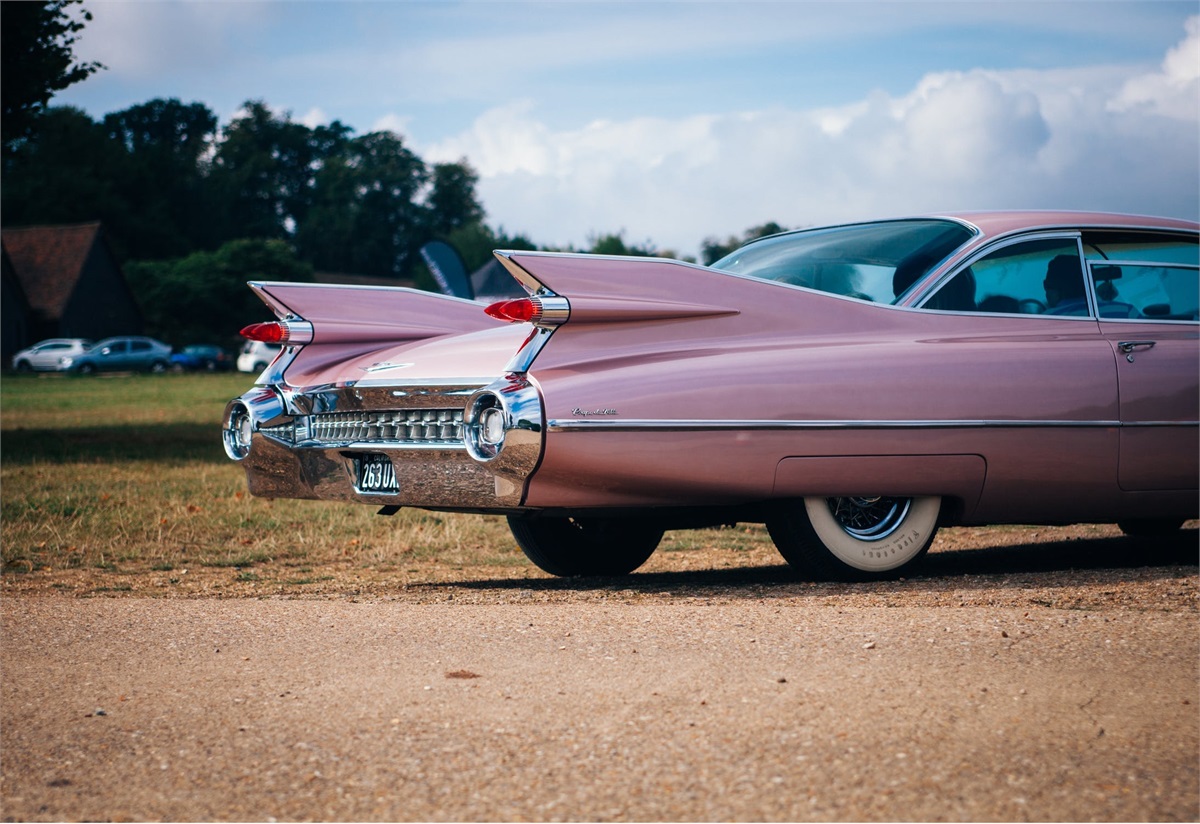 What’s the Difference between Big Block and Small Block Engines?

Among car enthusiasts, the debate over big block vs. small block engines is one that can ignite lively discussions and strong opinions. Many drivers prefer one over the other, but the fact is that both big blocks and small blocks have their own advantages.

What is a small block engine?

While the term doesn’t always apply, as the manufacturer had to offer engines from two differing engine families at once, a small block engine is simply physically smaller than a big block engine. Because of the smaller size, the pistons usually have smaller bores and shorter strokes, resulting in less displacement.

Because of these small blocks typically don’t produce as much power, however they make up for it by being lighter in weight, and as one British manufacturer said on improving vehicle performance – ‘simplify and add lightness’. Light weight can improve handling and acceleration, as generally speaking in cars; the less weight you have to haul around the better.

While most engine designs aren’t developed with the thought of significant increases in displacement, careful work will allow changes to bore diameter and stroke length for more capacity. As well, generally many parts do interchange with other engines of the same family or can be upgraded, allowing gearheads the chance to customize and trick out their vehicles for optimum performance.[1]

The history of the small block engine

Chevy introduced its popular small block V8 in 1955, offering that engine design in its Corvette and Bel Air models. It didn’t take long for hot rodders and sports racers to take note of the small but powerful engine, which delivered heavy-duty performance in a lightweight package. It quickly earned the nickname of “Mighty Mouse”—after the popular cartoon of the time—and became the new standard for GM engines.[2] Later, its nickname became simply “Mouse,” opening the door for the big block engine to become known among enthusiasts as the “Rat.”[3]

The legacy of small block engines

When Chevy rolled out the small block V8, it changed automobiles for good. It influenced future engine designs, both within Chevrolet’s parent company, General Motors, and among its competitors. Because of its small size, durability and power, it became the engine of choice for hot rods, muscle cars, drag racing and circle tracks.[1]

At the time it was introduced, the engine wasn’t known as a small block; it was simply a head-turning innovation that delivered nearly twice the horsepower as Ford’s leading Flathead and was both lightweight and inexpensive.

What is a big block engine?

A big block engine is physically larger and weighs more than a small block.[4] Larger bores, longer strokes, bigger valves and ports can lead to truly astounding power production. If a small block is a quick and nimble welterweight boxer a big block can be devastating heavyweight. This power comes at a price however, weight – those added pounds over the front axle of a car penalizes handling and acceleration, though the acceleration problem can be overcome with power.

When Chevrolet introduced the Mark I or W series big blocks engine in 1958, they were designed as a series of large displacement V8 engines needed for the post-World War II era’s heavier passenger cars. The engine changed formats over the years, eventually evolving into the much-celebrated 396, 427 and 454 performance versions, winning over auto performance enthusiasts thanks to its consistent brute force.[3]

Big block engines were designed to give extra muscle to light trucks and passenger cars. Its first entry onto the market gave heavier vehicles the torque they needed, but, like the small block before it, quickly captured the hearts of muscle car enthusiasts and hot rodders.[5]

After Chevrolet introduced its big block, Ford and Chrysler followed suit, offering their own versions of small and big blocks. Most discussions today about small block and big block engines refer to Chevy offerings, the similar engines from other manufacturers are interesting and just as fun to drive as they GM counterparts.[5]

Big block vs. small block engines: Which one is better?

Both big blocks and small block engines have their advantages and disadvantages. It comes down to what you’re looking for from your engine. The small block weighs less, which can give it an advantage of acceleration and handling; however, the big block has more torque, which can help it overcome the disadvantages that come with extra weight.[6]

Ultimately, drivers choose which they prefer based on the individual weight of the vehicle, what kind of performance they desire and overall cost. One isn’t necessarily better than the other; it’s simply a matter of choosing the right engine for the job.

If you decide on buying a vehicle with either a small or big block engine, you might need specialized insurance depending on the age of the car. Contact us today to discuss your classic car insurance needs.

[1] “The Small Block at 60: History, Facts & More About the Engine That Changed Everything!,” On All Cylinders, My Car Makes Noise

[5] “This is the Difference Between Big and Small Blocks,” Hagerty