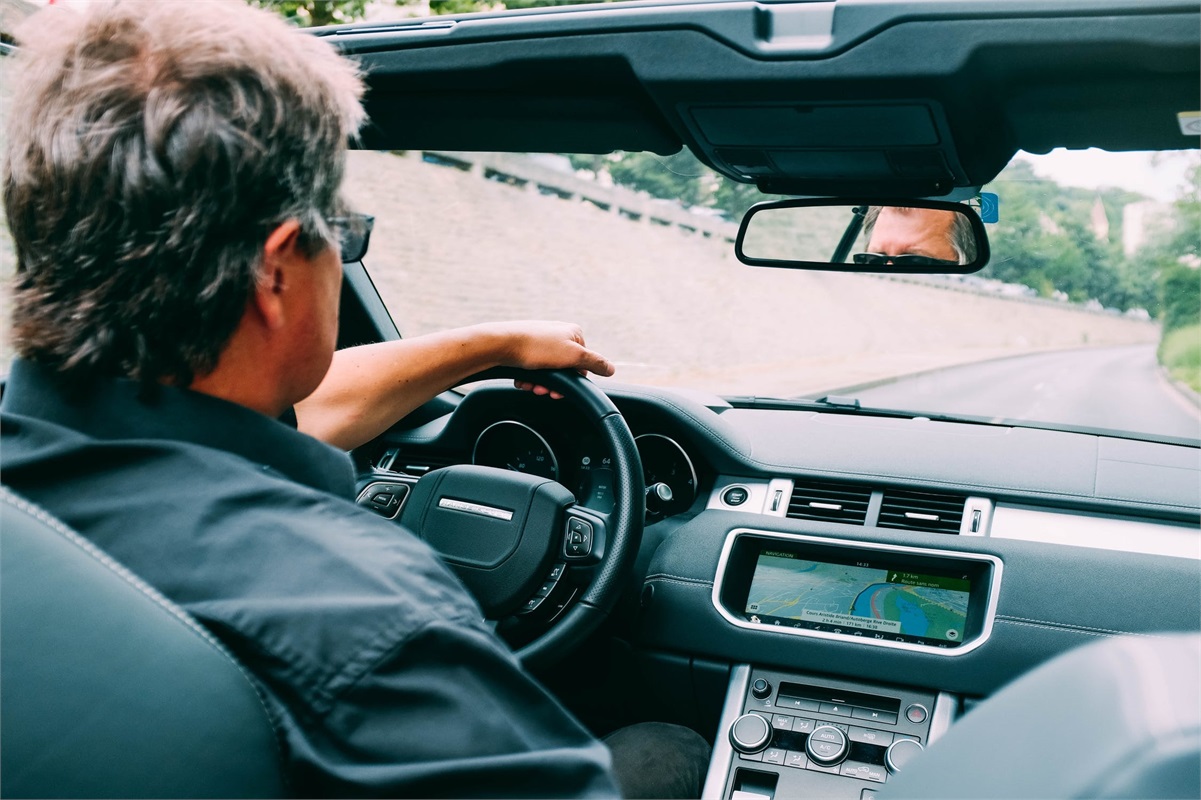 The Science Behind Push Button Cars

In the early 2000s, luxury car makers began producing automobiles that were missing something – a key.

Like many features that first appeared in luxury autos, the dash-mounted push-button start has now filtered down to more affordable models, and its popularity continues to rise. According to figures released by the National Highway Traffic Safety Administration (NHTSA), only 5,000 cars were made with these keyless starts in 2002; Ward’s Auto reported that by 2013, that number had jumped to 4.4 million, and has continued to rise.

While it makes starting the car a simpler process, the system behind the button is rather complicated.

How do push-button starters work?

Push-button starters use a keyless ignition system. While the systems differ from one model to the next, they’re similar in that they replace the traditional metal key with a key fob. The fob must be inside the car for the car’s computer system to be able to connect with it, allowing the driver to start the car simply by pushing a button.

The key fob is essentially a transmitter that sends a low-frequency signal to the car. This ID signal is unique to that vehicle; once the fob is inside the car and you press the button, the car’s receiver picks up the signal and sends power to start the engine.

In addition to convenience, the push-button start was also rolled out with an eye toward decreasing auto thefts. Since the car will only recognize the signal from that one fob, it makes stealing your car more difficult. As a safety measure, the car must be in park – and the driver’s foot must be on the brake – in order for the car to start.

While there’s definitely a cool factor to pushing that button – which often is integrated with the modern, cockpit-like design of the dashboard – industry watchdogs have also raised concerns about the push-button starts, prompting auto manufacturers to introduce new safety measures.

Pros and cons of keyless cars

As with all new forms of technology, there are benefits and pitfalls to adopting a push-button start. Although the latest iteration didn’t emerge until the early 2000s, push button cars first appeared back in 1912 when Cadillac introduced an electric push-button starter to replace the risky and hard-to-operate hand crank. But then keys came along and replaced the start buttons, which typically were located on the floor or dashboard.

What’s different in the modern push start, of course, is the technology. While that’s what makes it more sophisticated and easier to use, it’s also what has caused concern for some drivers and industry watchers. Some of the arguments for and against push-button starters include:

As with most technology and advancements in the auto industry, you can find things to love – and to not love – about push-button starts. But as they become industry standard, it’s important for every driver to learn how to use them properly.