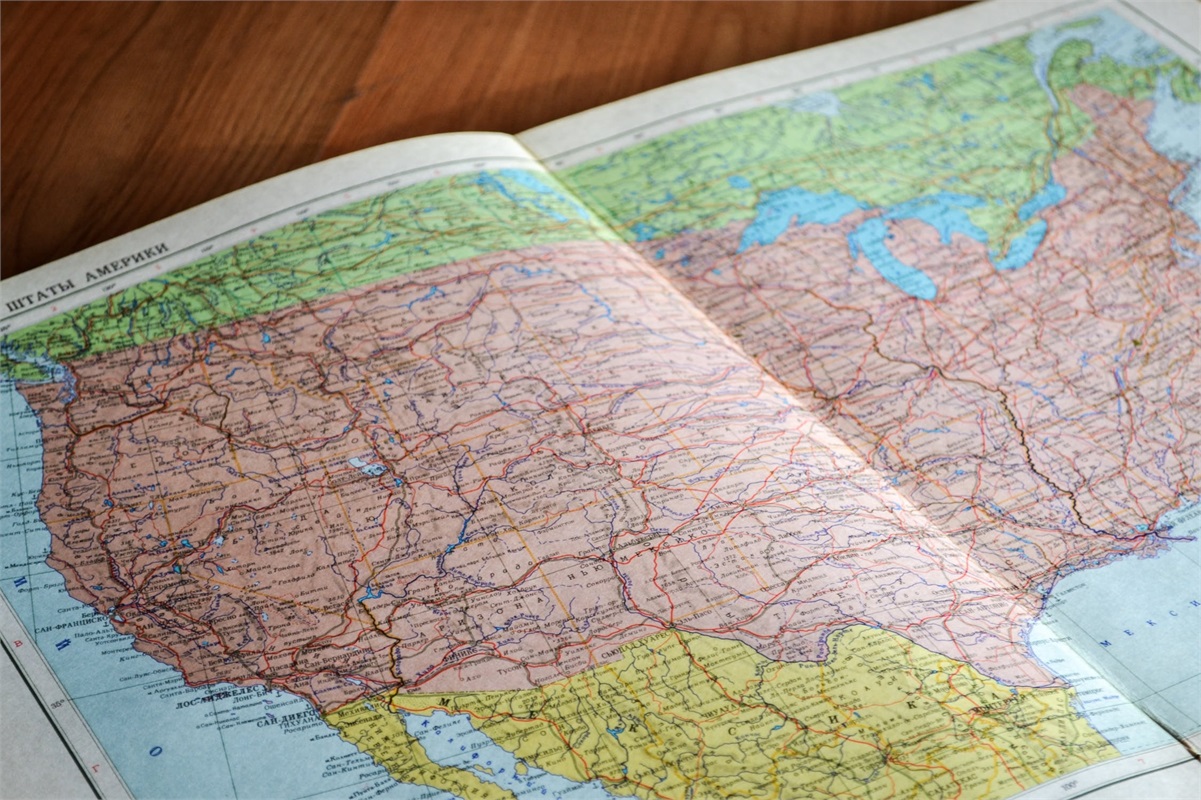 Why these are the most affordable states

Favorable weather: Most of these states aren't coastal, which means you're not as susceptible to catastrophic weather such as hurricanes. Plus, these are non-desert states, which means chipped/cracked glass claims aren't as common. Glass claims are usually caused by debris/rocks being kicked up cars, and that happens more frequently in dry, desert states.

Insurance requirements are minimal: So insurance companies pass the savings on to drivers.

Why these states rank in the middle per cost

Fairly favorable weather: Most states in this group aren't coastal, so you're not susceptible to catastrophic weather. But, desert and other dry states may be prone to glass damage from debris/rocks being kicked up by cars.

Fewer dangerous intersections: Compared to high cost states, most states ranking in the middle per cost don't have as many risky intersections—which means fewer accidents.

Some insurance requirements by state law: These aren't the most regulated states, but may have more mandates that could increase insurance prices compared to low-cost states.

Why these are the most expensive states

Higher crime rates: Theft and vandalism are more common in this group of states than medium- and lower-priced states, which results in more claims.