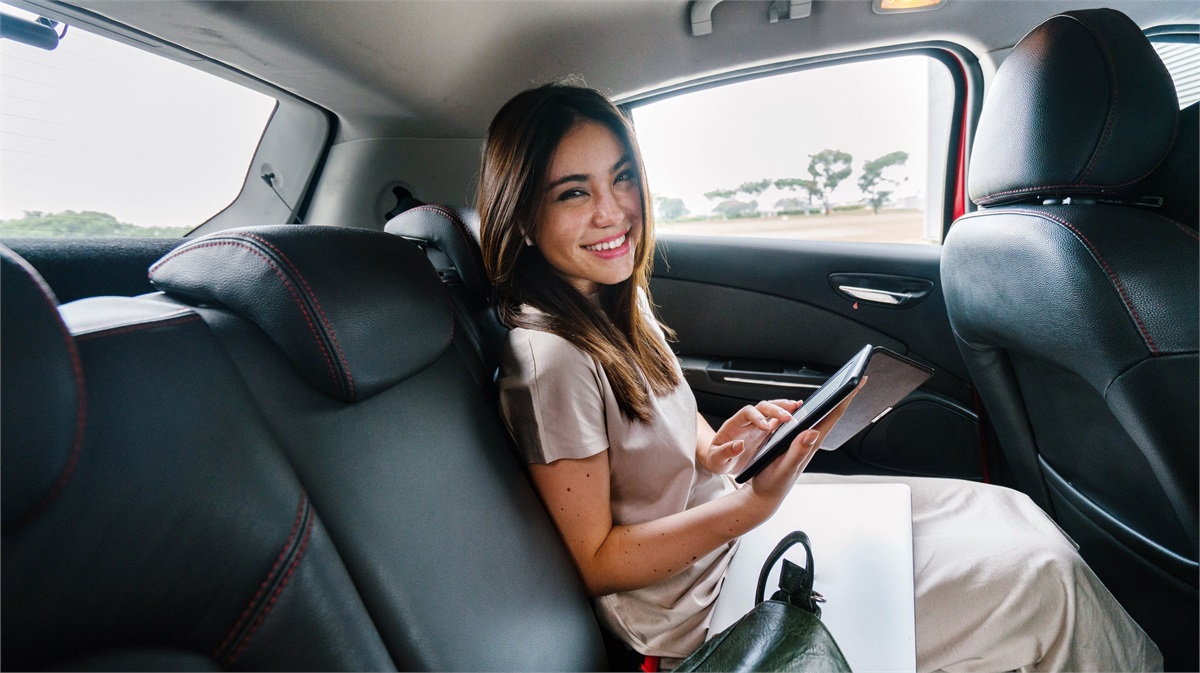 Despite the recent dip in gas prices, the demand for alternative-fuel vehicles continues to grow, with more ecologically sensitive motorists wanting clean-air alternatives to gas-powered cars, and cost-conscious buyers seeking to save money at the gas pump.

This trend has been driven from the top down. State and federal regulations have been made tougher, requiring automakers manufacture cars that meet stricter emissions standards and higher gas-mileage rules. Producing alternative-fuel vehicles helps meet those restrictions, while research into the related technologies drives innovation and leads to wider adoption.

Types of alternative fuels and vehicles

For individual consumers, the options available for alternative-fuel vehicles run from two-seater sports cars and family sedans to pickup trucks and sport-utility vehicles.

The most common alternative-fuel vehicles are gas-electric hybrids (HEVs). Combining a gas and electric propulsion system, hybrids have been widely available in the U.S. for more than 15 years and continue to grow in popularity with some 50 models currently available for sale. The battery in gas-electric hybrids is charged from the engine and through braking, which then allows the battery to power the car at low speeds and during stops and starts.

Similar to the gas-electric hybrid, plug-in hybrids (PHEVs) have larger batteries that can run the car on electricity alone for limited distances with zero emissions. Owners can fill up their car with regular gas at the pump and then plug into an electric power source to recharge the battery.

Electric vehicles, or EVs, run solely on battery power, dispensing with the gas engine altogether. EVs have a specific range of miles they can travel before they need to be “refueled” by plugging them into an electrical power source, which can be a source of “range anxiety” for drivers. Available since 2010, EVs have grown in popularity as battery technology has increased their range, and the number of charging stations has risen both in cities and along highways.

The growth in natural gas as an energy source has also helped spur a rise in natural-gas-fueled vehicles. Similar to gas-powered cars, natural gas vehicles use compressed or liquefied natural gas and have cleaner emissions.

For years, car companies have been researching and developing hydrogen-powered, fuel-cell vehicles (FCEVs), which come with the advantage of zero emissions and the potential for up to three times the efficiency of gas-powered cars. The vehicles have on-board fuel cells that run on compressed hydrogen. The fuel cells convert hydrogen and oxygen into electricity and in turn power an electric motor. With Honda’s Clarity Fuel Cell, Hyundai’s Nexo Fuel Cell SUV, and Toyota’s Mirai already on the road, the use of fuel cell technology is now appearing as a viable alternative to gas and electric cars. Factors currently inhibiting wider adoption of fuel cell vehicles include the cost of the cars, as well as a limited network of hydrogen fueling stations.

Currently, most hydrogen is made using natural gas, but new technologies such as those developed by HyperSolar could eliminate the use of all fossil fuels and could make FCEVs the cleanest, greenest cars on the road.

Meanwhile, flexible-fuel vehicles (FFVs) run on a mixture of gas and ethanol. Produced primarily from corn, ethanol has benefited from government mandates requiring more fuels be made from renewable sources. Flex-fuel vehicles currently have the best network of fueling stations.